ST. LOUIS — Jan. 22, 2020 — The Professional Hockey Writers Association (PHWA) announced today the winners of 10 Midseason Awards, as the hockey world descends on the Gateway City to mark the halfway point of the 2019-20 NHL campaign.

The PHWA’s Midseason Awards have proven to be an accurate predictor of the NHL Awards show in June: Six of the eight traditional Midseason Awards winners went on to claim the trophy last year in Vegas.

“We’re proud of the work our PHWA members put in throughout the entire season, crunching numbers and speaking to sources to gather the best ballot possible,” PHWA president Frank Seravalli said. “The Midseason Awards are the latest example of that, beginning an evaluation process in January that will conclude in early April when the real ballots are submitted.” 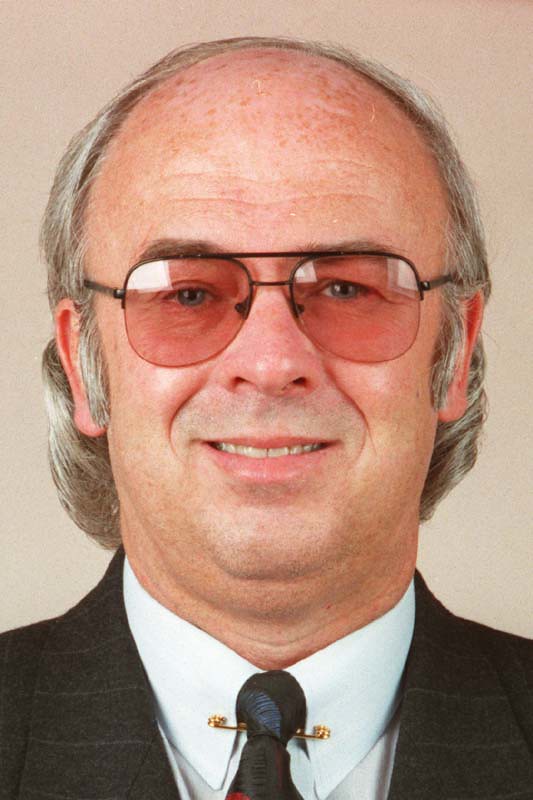 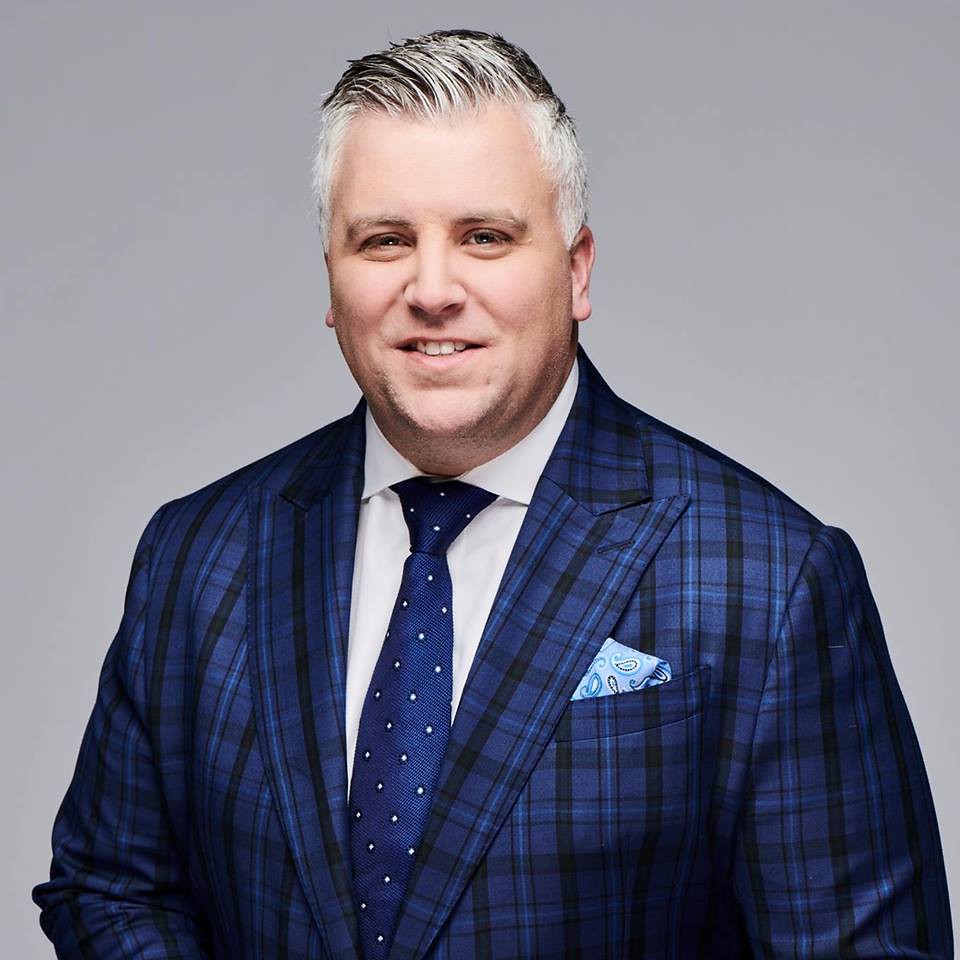 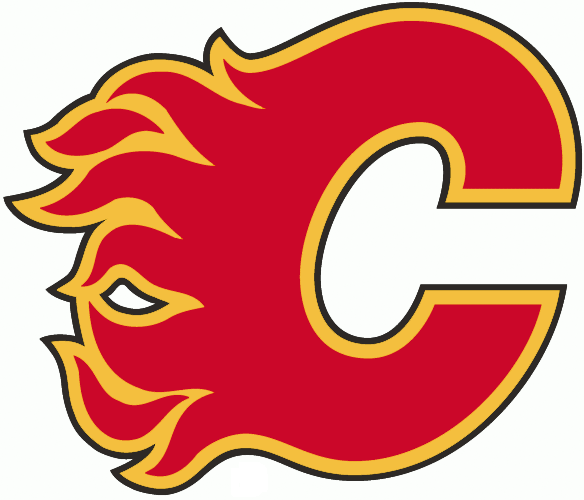