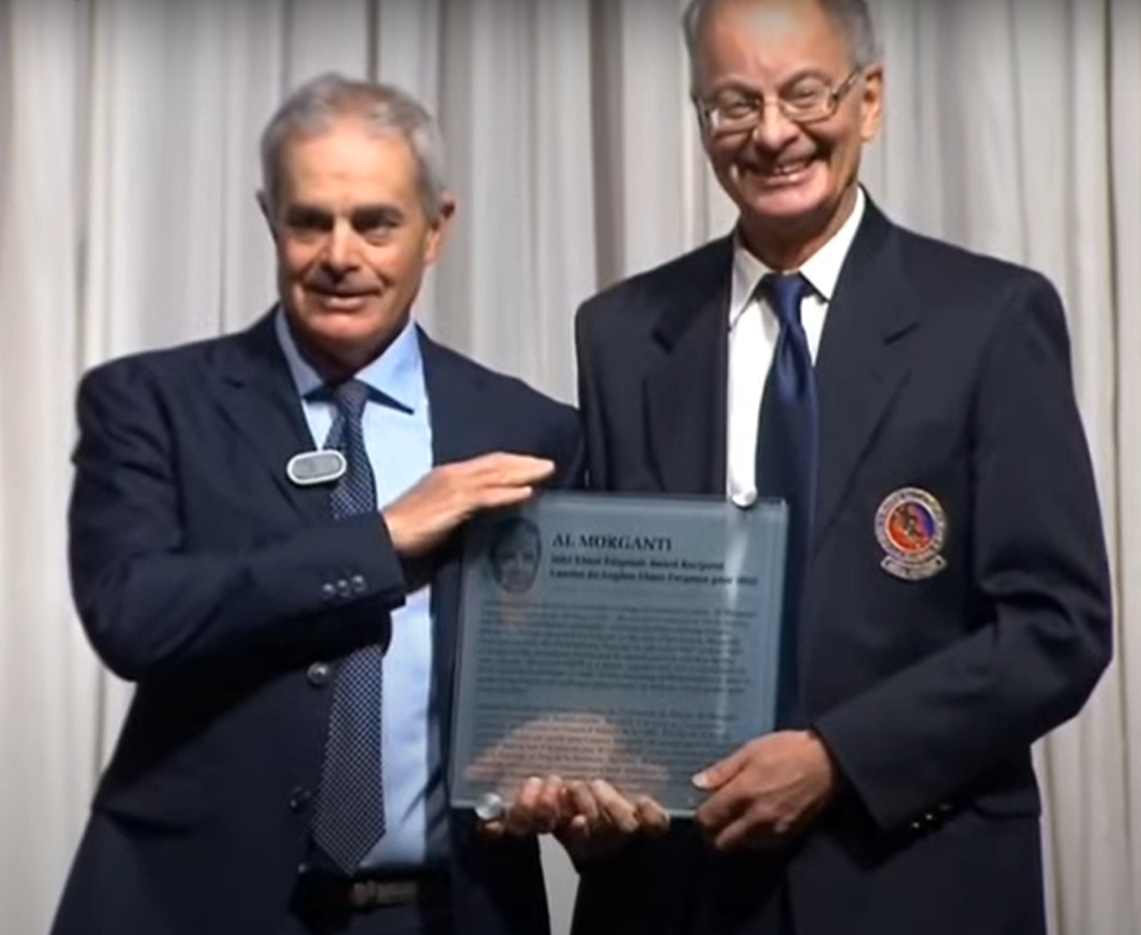 A podcast with Michael Russo of The Athletic on covering the Wild, Red Fisher and grind of being a beat writer.

TAMPA, Fla. — The Professional Hockey Writers Association announced today the winners of 10 Midseason Awards, as the hockey world descends on Tampa Bay to mark the halfway point of the 2017-18 National Hockey League season.

Historically, the PHWA voted on “Half Season” Awards through 1968, but the annual practice fell off the radar soon after the advent of the modern-day NHL All-Star Game in 1969.

The Midseason Awards were revived this season, this time giving hockey fans across North America a vote with the power of social media.

Johannson didn’t just have a relentless passion for the game of hockey and his country, he was always helpful in working with our organization to enhance the coverage of the players and teams he cared deeply about.

Our deepest condolences to USA Hockey and the Johannson family.

A podcast with Eric Stephens of the Orange County Register on multi-week road trips, covering hockey in Southern California and being a person of color who cover hockey:

A podcast with Mark Spector of Sportsnet on serving as president of the Professional Hockey Writers Association, awards voting, media access and covering hockey in Edmonton:

A podcast with Sean Leahy of NBC’s Pro Hockey Talk on working for a NHL rights holder, leaving Yahoo and covering hockey in New York:

Longtime NHL broadcaster Dave Strader passed away this morning following a battle with cancer. He was 62.

A podcast with Erik Erlendsson of Lightning Insider on covering hockey in Florida, starting his own Web site and dealing with John Tortorella.

A podcast with Chris Johnston of Sportsnet on working for a NHL rights holder, covering the Maple Leafs and a shared heritage with Justin Williams: