The Professional Hockey Writers Association (PHWA) has named the Minnesota Wild and Toronto Maple Leafs as recipients for the 2016-17 Dick Dillman Award for their respective conferences.

The award recognizes public relation staffs which go to extra lengths to help promote and cover their teams as well as the NHL. 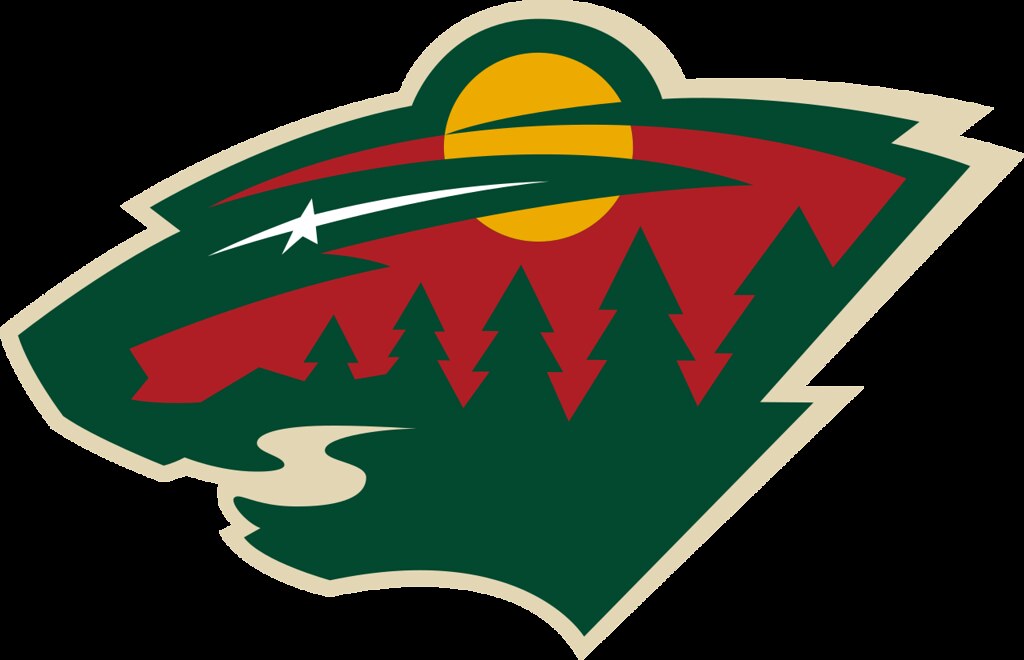 “We are honored to be recognized by the Professional Hockey Writers Association as a recipient of the Dick Dillman Award this season,” said Sickman. “We are privileged to work with players, coaches and hockey operations personnel who understand the importance of interacting with media throughout the season. We enjoy working with the PHWA and other media members, and assisting with their coverage of the Minnesota Wild.”

The Calgary Flames and Dallas Stars were runners-up in the Western Conference. 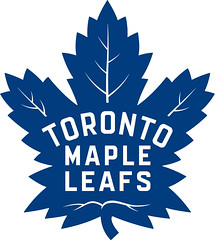 “We are honored and humbled to be recognized by the PHWA,” said Keogh. “We greatly value the cooperation and working relationship we have with the media, our players and management team.”

The Tampa Bay Lightning and Philadelphia Flyers were runners-up in the Eastern Conference.

Members of the PHWA vote on the award which is named in honor of late Minnesota North Stars public relations extraordinaire Dick Dillman.