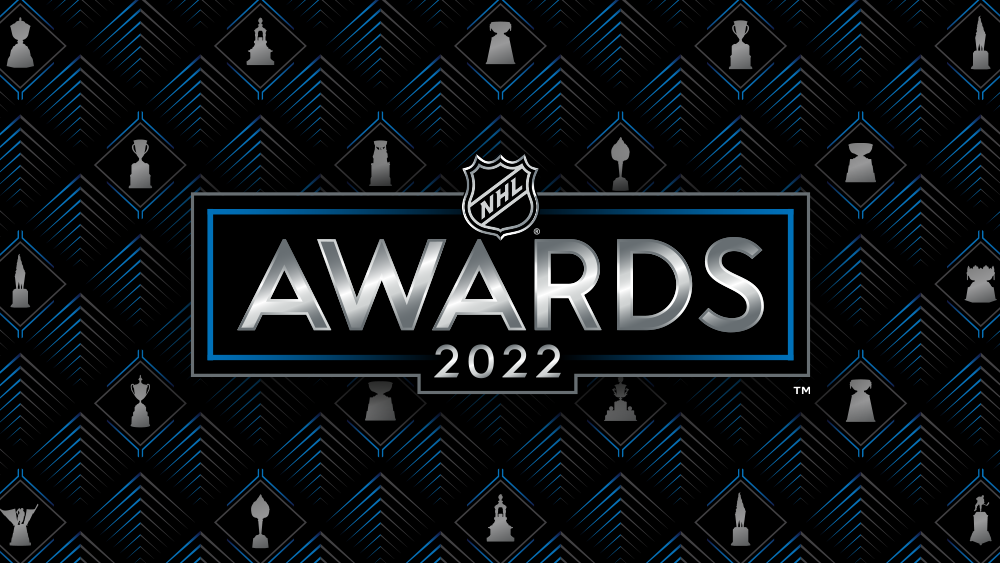 TAMPA, Fla. — Since 1967, the Professional Hockey Writers Association (PHWA) has been counted on to independently vote on six major NHL Awards, as well as end-of-season All-Star and All-Rookie teams.

For the fifth consecutive year, the PHWA has published the ballot of each individual voter in the interest of full transparency.

“It’s hard to think of an Awards season with more interest or intrigue heading down the stretch, with all-world players like Auston Matthews and Connor McDavid going toe-to-toe for the Hart, or Cale Makar and Roman Josi battling for the Norris,” said PHWA President Frank Seravalli. “Once again, the PHWA delivered with an honest and fair voting process that, in the end, recognized extremely deserving winners.

“We’re incredibly proud of the countless hours our voters put into their ballots – researching, watching at the rink, and gathering opinions from trusted sources to make sure we get it right. With more attention and scrutiny on our ballots than ever before, we’ve also put more time and thought into the process.”

After a one-year adjustment to ensure geographical balance in voting as a result of the pandemic shortened season of 2020-21, the PHWA returned to a full voting contingent of 180 members and 20 invited international broadcasters for this season.

There were also procedural errors in the voting process that resulted in some ballots being rejected. Invited broadcaster Rick Tocchet (Turner Sports) listed four of five required choices for the Norris Trophy, resulting in all of his trophy selections being invalidated, and listed two of three required choices at goaltender, voiding his All-Star team selections. Bruce Garrioch (Ottawa), Lisa Dillman (Los Angeles) and Stephen Conroy (Boston) also made similar omissions, resulting in their All-Star team selections being voided.

The PHWA wishes to congratulate all 2022 NHL Award winners and finalists on their well-deserved honors.​​