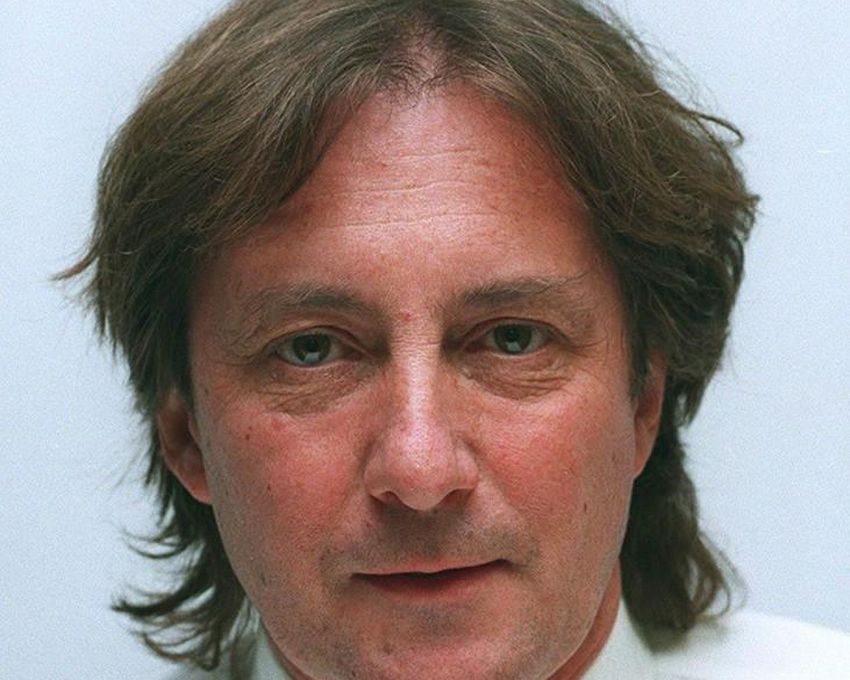 Countless stories from PHWA members revealed the late Neil Stevens, a distinguished sportswriter whose humility and kindness were infectious among his peers and the sport of hockey.

“It says a lot about his immense writing talent that he was recognized with the Elmer Ferguson Award despite the fact that the last thing he ever craved was attention,” The Athletic senior columnist Pierre LeBrun said. “To me, he was the people’s hockey writer.

“The man we called Loose Leaf was a joy to be around.”

Stevens, a multi-sport Hall of Fame honoree in hockey and lacrosse who spent more than three decades (34 years) with the Canadian Press, died after a battle with cancer at 74 years old.

“A mentor to some, a friend to all, and a Hall of Fame chronicler of our sport, Neil Stevens left his mark on so many across the hockey world,” PHWA president Frank Seravalli said. “We mourn his passing, but the stories told by those who knew him best will stand the test of time, knowing they won’t be forgotten.”

Like LeBrun’s recollection of Stevens’ coverage of the Stanley Cup Finals.

“He made a point at every Stanley Cup Final to ask players which coaches they remembered from their youth and wanted to thank,” LeBrun recalled. “He would write a story assembling all those coaches’ names. It was such a Neil thing to think of. ”

Away from the rink, LeBrun added, Stevens appreciated life, good music, and a good dive bar with media peers.

Longtime Canadian sportswriter for The Globe and Mail David Shoalts shared a story from the 2001 World Junior Hockey Championship in Moscow, where media members made The Hungry Duck their “headquarters” for postgame gatherings

“In addition to live music, it had a lot of Westerners from the oil business as customers,” Shoalts remembered. “Also on hand were a large number of attractive young women, who called themselves “students.” They were interested in a share of the oil money and for $100 U.S. dollars they would gladly accompany any takers home.”

Shortly after Stevens, Shoalts and others got there the first night, a couple of those “‘students’ sidled up to” the reporters with one of them asking Stevens in a thick Russian accent, “‘Vould’ you like some company?”

“Loose Leaf looked up and said, “Sure. It’ll cost you 75 bucks,” Shoalts said. “The ‘students’ must have heard the recess bell because they scattered.”

Sportsnet senior columnist Mark Spector relived a moment during the Sydney Olympics in 2000 when the humanitarian in Stevens surfaced.

“Loose decided he had seen enough of a group of caged kangaroos outside the media center,” Spector said. “Alas, his attempt to cut through the fencing was thwarted when the exterior layer was found to be electrified. Neil the Emancipator, we called him, once he got over what was a sizeable jolt.”

“I have so many stories,” LeBrun said. “But what’s consistent was his love of life. His ability to enjoy the little moments on the road.

“There was only one Loose Leaf.”