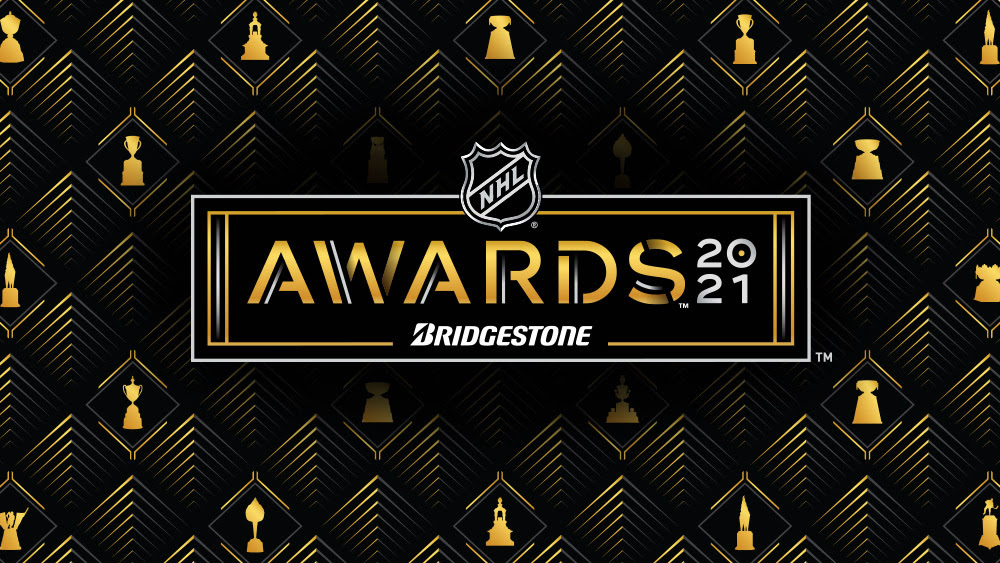 TAMPA, Fla. — Since 1967, the Professional Hockey Writers Association (PHWA) has been counted on to independently vote on six major NHL Awards, as well as end-of-season All-Star and All-Rookie teams.

For the fourth consecutive year, the PHWA has revealed the ballot of each individual voter in the interest of full transparency.

“This was an incredibly unique season to evaluate Awards winners,” said PHWA President Frank Seravalli. “When the NHL was forced to pivot to intradivision play by the COVID-19 virus, our organization also pivoted to ensure the fairest possible selection process.

“We’re so proud of the countless hours our voters put into their ballots – researching, watching at the rink and at home, and gathering opinions from trusted sources to make sure we got it right.”

Faced with the challenge of comparing individual season’s across four silos of intradivision-only play, the PHWA’s Executive Board made a significant change to the voting process. The voting bloc was pared down to 100 voters, well short of the typical 175 voters, to include 94 members plus an invited panel of six international broadcasters.

The PHWA selected 20 members based in each of the four divisions (East, Central, North and West), in addition to 20 at-large international members/broadcasters.

The goal was to create geographical balance, removing the unprecedented disparity in divisional representation among voters created by intradivision play. The Executive Board felt this better balanced approach would also offset the fact that many of members only regularly viewed the seven or eight teams in their own division for the first time in modern voting history.

This season, all 100 ballots distributed were returned on-time and without error.

The PHWA wishes to congratulate all 2021 NHL Award winners and finalists on their well-deserved honors.​​