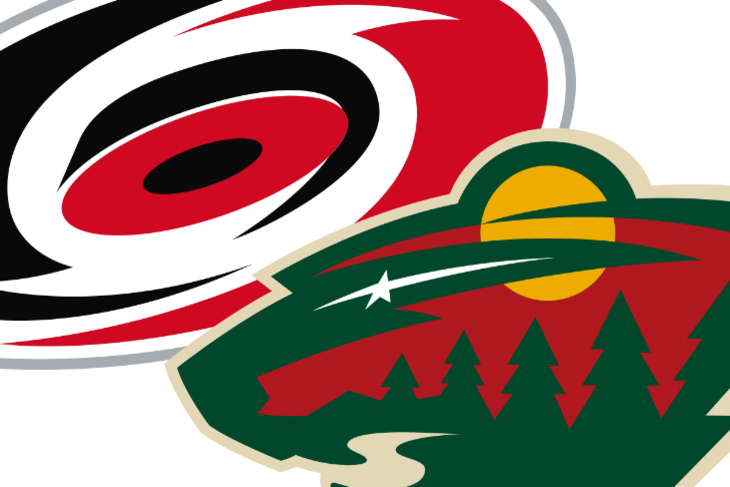 The Professional Hockey Writers Association is pleased to announce that the Carolina Hurricanes and Minnesota Wild are the 2020 winners of the Dick Dillman Award, presented annually to honor the work of outstanding NHL public relations staffs in each conference.

After two consecutive seasons as runners-up, the Hurricanes broke through with their first-ever win, while Minnesota captured the Dillman for the second time in four seasons.

Traditionally, the award is based on the work of public relations teams during the regular season. This year, the Dillman selection committee also took the playoffs into consideration and noted how the staffs in Carolina and Minnesota dealt with unprecedented situations and handled them with exceptional professionalism.

“This season presented us all with unique challenges, with access altered and limited to ways we have never seen before,” said PHWA president Frank Seravalli. “While the doors to rinks closed, the Wild and Hurricanes were as available as ever. Before, during and after the COVID-19 pandemic, they went above and beyond their peers to provide access and information with a dedication and excellence that showed through when other teams went quiet.”

“We are humbly honored to be named a recipient of the Dick Dillman Award by the PHWA,” Sickman said. “This has certainly been a challenging season for everyone. We value the relationship our players and team management have with the media and enjoy helping them cover the Minnesota Wild and the great sport of hockey on a daily basis.”

“We are humbled and honored to accept this award on behalf of the Carolina Hurricanes organization,” Sundheim said. “With the challenges the world is currently facing, the PHWA is an even more vital organization for telling the stories of how players, coaches and teams are navigating these unique circumstances, and we sincerely appreciate the efforts of its membership in reaching out to do so. We are also thankful to work for an owner, general manager and head coach who recognize the importance of providing quality access to independent writers.”

The runners-up in the Eastern Conference were the Philadelphia Flyers, three-time Dillman winners, most recently in 2018. The Flyers’ staff is led by Zack Hill, the team’s senior director of communications. In the Western Conference, the runners-up were another previous Dillman winner, the Dallas Stars. The Stars’ PR staff continues to be headed by Tom Holy, vice president of communications and broadcasting.