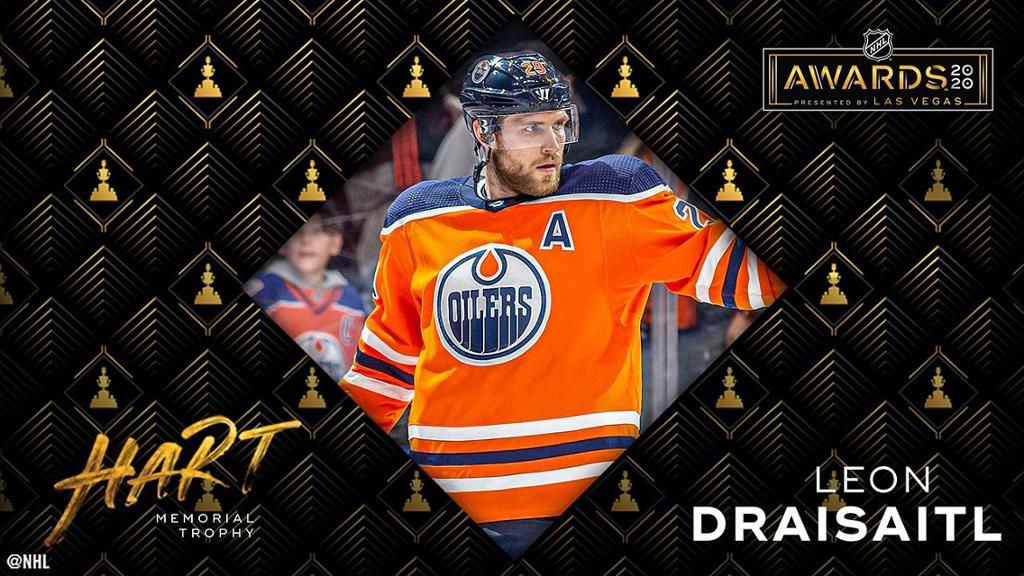 EDMONTON — Since 1967, the Professional Hockey Writers Association (PHWA) has been counted on to vote independently on six major NHL Awards, as well as end-of-season All-Star and All-Rookie teams.

For the third consecutive year, the PHWA has revealed the ballot of each individual voter in the interest of full transparency.

“As hockey writers, we are tasked with holding teams, players and the league itself accountable, so it is only fair that the hockey world can hold us to the same account when it comes to determining the winners of these prestigious honors,” said PHWA president Frank Seravalli. “This is a task that our members take incredibly seriously, spending hours in the rinks, researching and soliciting sources to ensure that we get it right.”

Ballots were distributed to 153 of the PHWA’s 300-plus members, plus an invited panel of 18 international broadcasters, for a total voting bloc of 171.

One voter, Marc de Foy (Journal de Montréal), omitted votes for the Selke Trophy, nullifying his votes for all trophies.

Two voters, Stu Cowan (Montréal Gazette) and Aaron Portzline (The Athletic), did not submit any selections for All-Star Goaltender, nullifying their votes for all positions on the All-Star teams.

The PHWA wishes to congratulate all 2020 NHL Award winners and finalists on their well-deserved honors.​​

Tony Gallagher is the first writer to win the award for a body of work exclusive to the Vancouver market. He became one of hockey’s most influential voices in Western Canada in a career at The Province that spanned from 1970 – 2015. He was recruited by The Province out of the University of British Columbia in 1968. He was hired full-time in 1970 on high school sports before making the jump to hockey, covering the WHA’s New Westminster Bruins and then the WHA’s Vancouver Blazers. By 1976, Gallagher graduated to become the paper’s lone beat writer on the Canucks. He was promoted to general columnist in 1987, where he continued to break news and stir the pot, and covered nearly 25 Stanley Cup Finals – including all three Canucks appearances.”